A Woman’s “Motif-ation”, a Muse, an Inspiration- One woman’s opinion, differs from the other. One may have her own way to feel empowered, the other may have another. Statistically speaking, women find solace in beautifying, creating, styling, and solving. While most men may find women inspiring, the important part is that a woman herself is her own muse. Designs per se, she is inspired by her emotions & feelings, which makes her put on specific hues. With colours in design for women, a hopeless romantic loves her warm tones. A workaholic lives for her neutrals or bold. The color red proves to put an athlete at a distinct advantage and a woman who adores designs loves her desire to add a pop of color or shimmer every now and then. At the end of the day, she inspires herself in being herself with the designs she chooses, and there’s nothing more empowering than that.

For those women who like to vacation in their homes, look for Hawaiian flowers and everything breezy in their home décor. It makes them jump to a hypothetical beach view, staring at the waves while sipping-coconut-water scenario in their heads. With tropical leaf wall arts, hibiscus art prints, and designs with cloudy backgrounds, it teleports her to the mystical island. This is how well-manipulated moods are by design and its targeting of associations. Women like to be convinced to believe that a particular design is going to give them the best effect of a mood they are hoping to set. 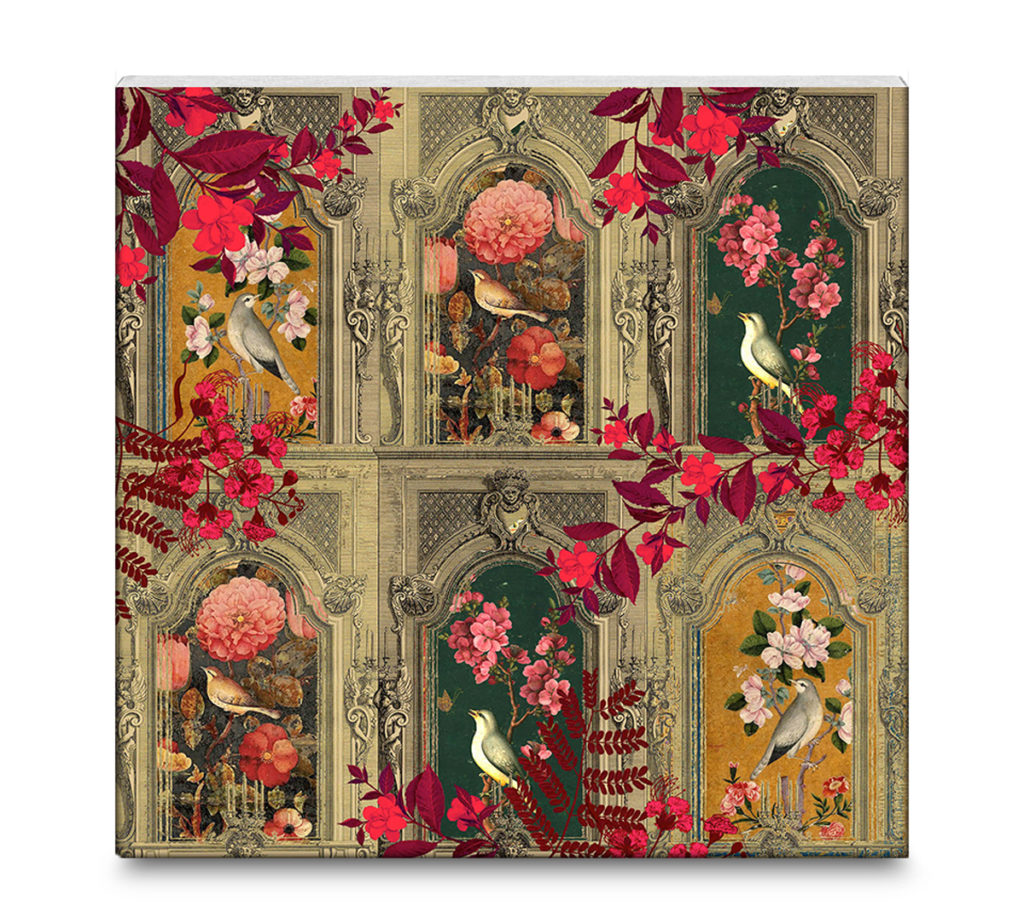 Historically, there was a vast difference in what inspired different types of women. When the world started to create sense out of everything, Roman mythology became metaphorical. Athena, the goddess of art and creativity became a patroness of all art forms. She was a master artisan that was inspired by the beauty of nature. Athena designed her handicrafts influenced by blooming flowers, leaves, creepers, chirping birds, playful animals, and more, everything to put you under an enchanting spell. She was highly idolized for how empowering her belief was and that’s what made her the ultimate muse. Generations passed and the idea of design developed and gave birth to a whole new entity called Cleopatra. 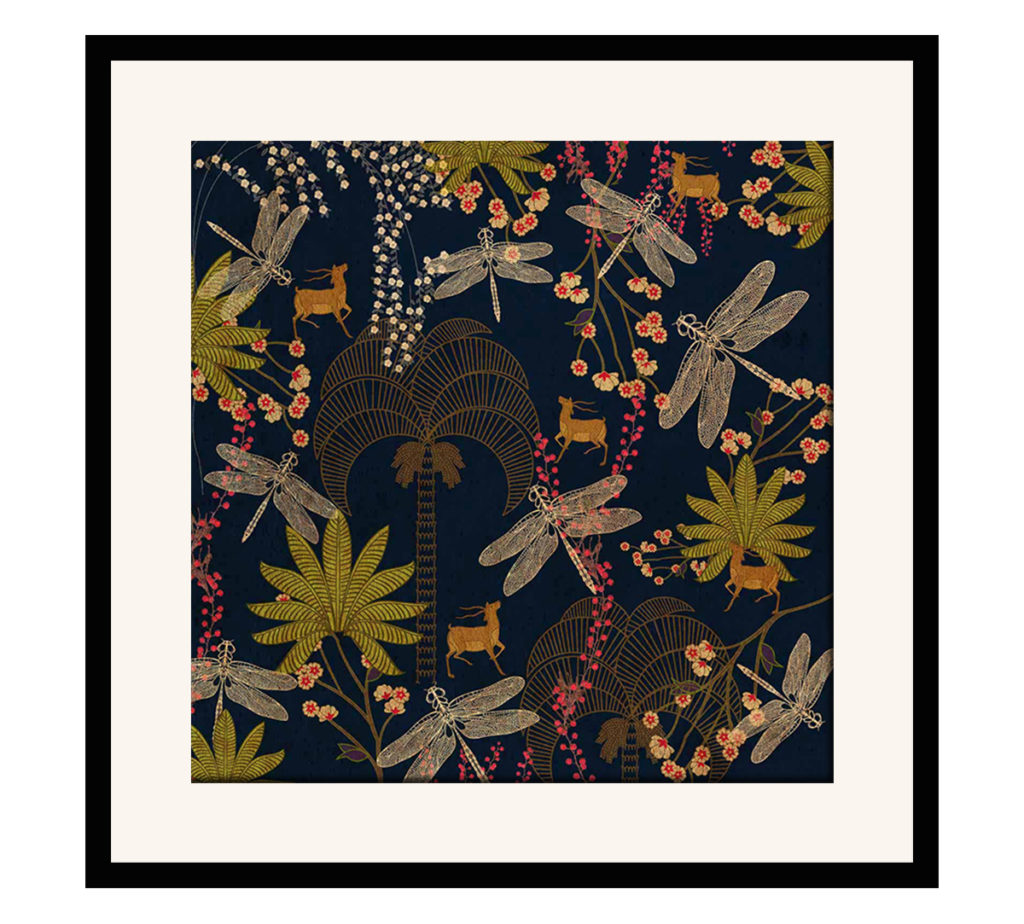 Cleopatra spent her time dressing up, drawing a winged eye-liner, and being intellect in a then, male-dominated society. She gave the world a new perception of how powerful a woman could be – as a leader. What inspired Cleopatra to believe that she’s worthy was her desire to beautify, design, and create. Her iconic headband, house décor, and makeup were inspired by the texture and sultriness of a snake that made her feel fearless and bold. The design industry now has taken its inspiration from Cleopatra’s life, which every once in a while, can be seen in a collection inspired by an anecdote of her persona. After which 1920 was made the beacon of modern design philosophy, the flapper fashion remained a symbol of feminism which clubbed beautifully with Art Deco. 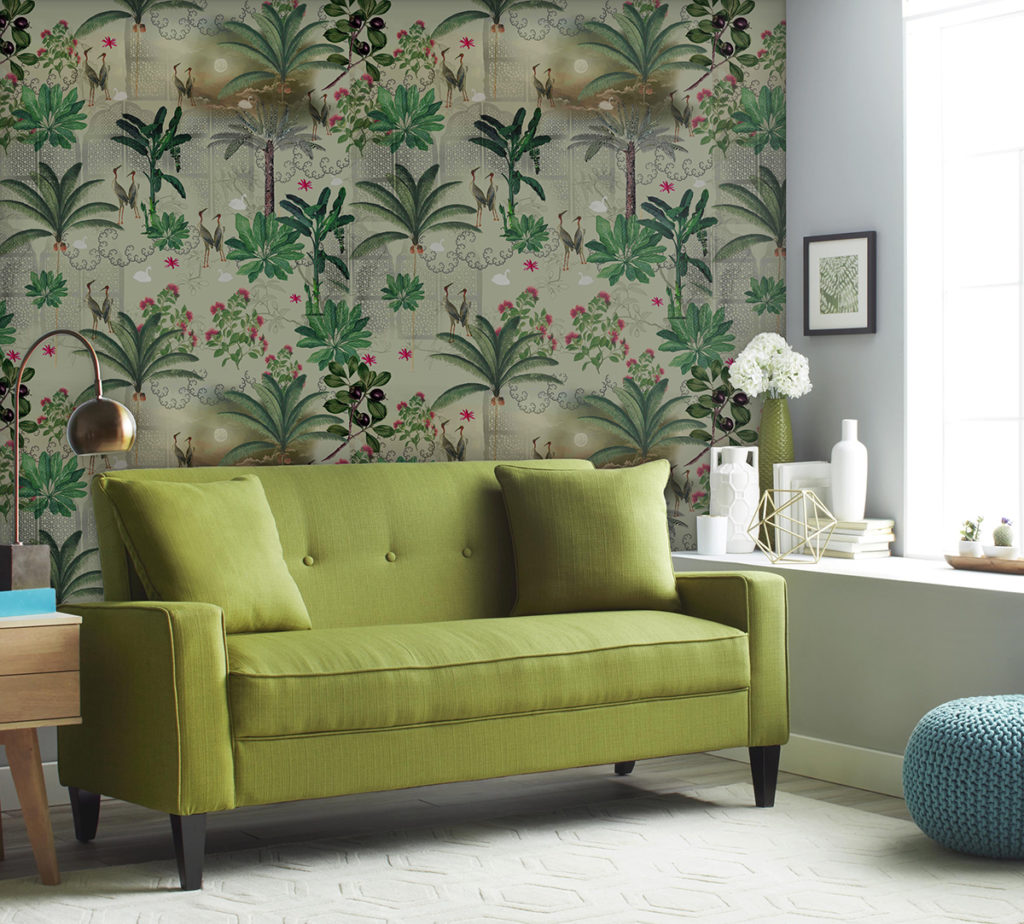 Women today rely on their green walls to refresh their minds. A lady that loves sunset will have a bohemian language of fashion and home decor, and a boss lawyer will tune-into contentment while she puts on a double-breasted suit in a comparatively dark colour schemed room. Just how designs inspire women, the boldness and empowerment of women have been a constant inspiration. Women around the world have not just inspired men but have inspired themselves for being who they simply are.

The charm of womanhood has always been a photographer or painter’s favorite canvas. The photographs of the vivacious Marilyn Monroe gave vision to photographers, which later were made into Pop Art by the famous Andy Warhol. Those paintings are spun around by multiple interior designers in creating a woman’s room/office/house which in return reminds and motivates women to overcome personal obstacles for the goal of achieving greatness.

Women have an innate ability to associate themselves with particular motifs in certain situations or moments of life. Hence, designers curating space or items for women have to bear in mind that a woman leads a life of beauty, the beauty that inspires her, and the beauty that she wishes to see in the designs. 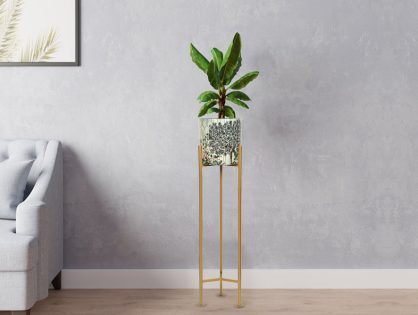 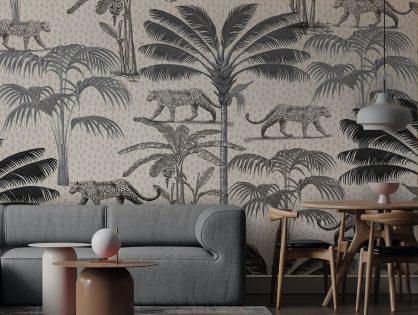