Alan Alda, the famous American actor, director, screenwriter, author, and six-time Emmy Award and Golden Globe Award winner, once said, “Awards can give you a tremendous amount of encouragement to keep getting better, no matter how young or old you are.” Rightly so, indeed!
On February 24th, we at India Circus were a happy and satisfied bunch of people. We walked home with not just one but two awards at the 3rd eTales 2015 Awards, which recognized the best work and most creative and competent minds in the Retail and eCommerce industries for year 2014. We bagged the ‘Best Site Design & Optimization’ Award — a recognition awarded to the most creative, innovative and effective site designs and visibility of the site, and yet another award in the ‘Pure Play eRetailer of the Year’ category, which recognised retailers who have an online presence only and do not sell at any offline or physical store.

The eTales 2015 Awards were judged by a jury comprising some of the most influential names in the area of Retail and eCommerce. Awards in a number of important segments, including logistics, technology providers, payment gateways, and communication agencies, to name a few, were presented.
Winning two major awards at eTales 2015 has further added to our already energised spirits. These awards reinstate the fact that we are doing a whole lot of good things, and are doing them really well! And, we need to thank each and every person involved in the journey for our big and small achievements and accolades. But, above all, it’s the customers that make us. If it wasn’t for your constant support (and shopping!), we wouldn’t have been even close to where we have reached today. Cheers to Team India Circus and, to you, our Dearest Customers!

About Etailing India
Etailing is one of India’s largest knowledge repository for the online retail industry in India. The company aims to achieve its goal through the organisation of Conferences (Annual and quarterly), Webinars & Workshops (Multi-city), Online & Print Media Publication, as well as conducting independent research and publishing of reports, articles and white papers. 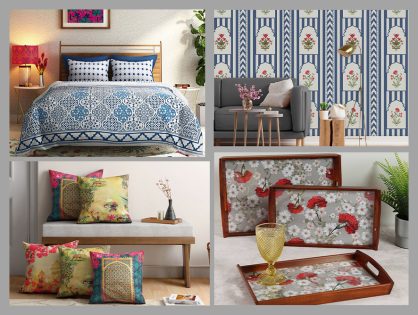 Best picks of 2023 by Krsnaa Mehta from India Circus 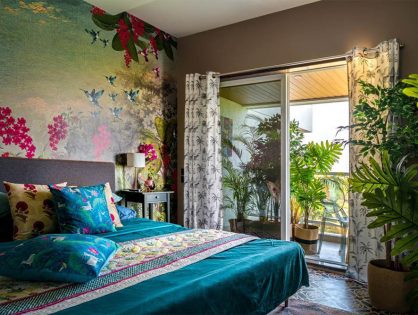 Shop the look: Peruse these Fashionable Pieces to inject some… 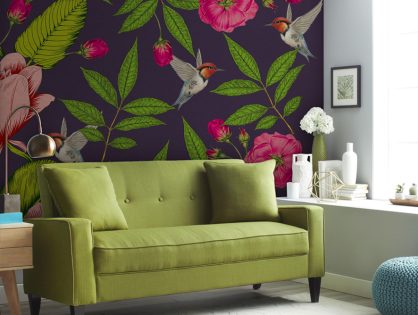 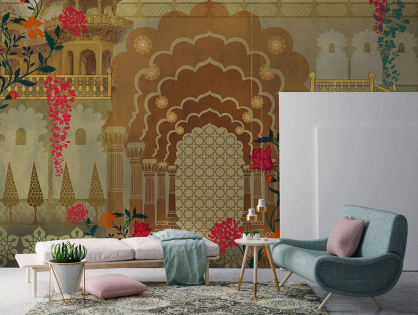