Sorry! Is that what you feel for yourself right now? Hold on, it’s just a phase that we all are going through during this lockdown. Staying indoors, not being able to do what we do best, but remind yourselves that phases do pass. If you’ve tick marked all the check-boxes of your ‘Do’s and Don’ts,’ and still have your mind wandering around, then you would need to relook at that list. Does it not seem like a temporary two seconder relief to you, if it genuinely did not manage to set your mind free from the worrisome thoughts?

So would indulge in an art form of activity be worth the catch? Yes, take a chance, we at ‘India Circus by Krsnaa Mehta‘ will make you believe it by bringing forward ‘Origami‘ to you. The simplest introduction an ‘origami’ can get is that it is an art, a craft of folding a single sheet of square paper into any sculpture. Let’s deep dive into it and do it for no one but ourselves.

Origami, the name of which is derived from two Japanese words- “ori” that denotes folding and “kami” that denotes paper, put it together- it means folding paper. This simple art activity is wondrous in its own way since it includes no cutting, no trimming, no glueing, no taping and not even marking. While this practice has been revolving around for decades since ancient times, it evolved over time and still continues to inspire in several aspects. One of these aspects is that it is an art form of therapy. It is just more than what it seems to be. It’s time to read between the lines what a simple origami can do for all.

Going for an outdoor therapy would need to be allotted with a time slot but an indoor therapy, Origami to be precise, needs no time slot. So pause, right there! Because all you need to know is, when in distress and you need time-off in between your ongoing work from home schedule or when the anxiety kicks in, is when you can simply place your hands on a sheet of paper. Start folding it to any sculpture you desire, whether a crane or a plane, all you need to do is begin and see those anxiety levels drop down immediately.

Indulging yourself in this art therapy, origami, is enticingly nostalgic which means it takes you back in time to the day where you once performed this activity for nothing but for the fun element. A wise man said, “It is almost like meditation”. To give it a better understanding, Origami is an art form of therapy more than just a crafting activity where one gets so involved in folding that sheet of paper that it auto-instantly blocks out everything else around your mind. Are you still not a hundred per cent convinced? Try out for yourself with these simple steps listed below for you beginners out there!

Doing origami is no science. A square sheet of paper is all you need, preferably lighter in weight so it’s easier to fold it away.

Below is a step by step guide to an Origami Airplane:

And there you go, you’ve got your hands on one of the simplest origami aeroplanes.

Well, this art therapy is all you might just need to waiver off the anxiety, so why wait just go- One, Two and Three- Origami! 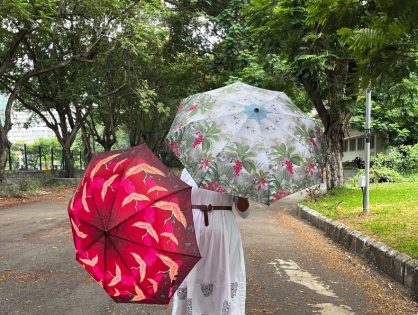 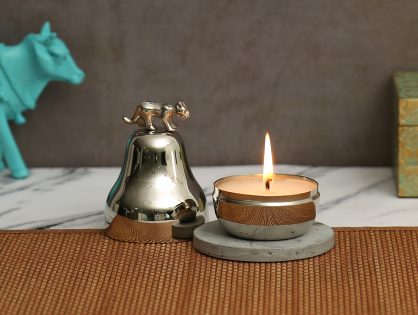 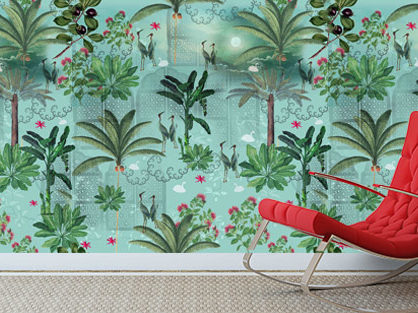 This World Environment Day, Spruce Up Your Décor to a… 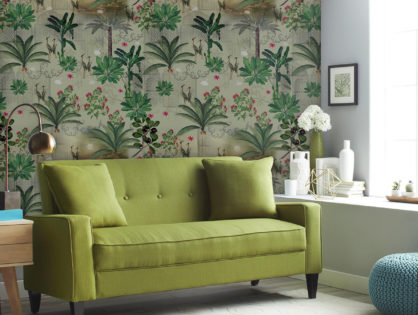