Skip to content
May 8, 2021 by India Circus Team No comment(s) Fashion & Beauty

Have you ever wondered what our lives would be like without our bowls, platters and trays? Take a moment to pause and wonder. That delicious salad of greens you cooked today, where do you eat it from? The scrumptious breakfast spread you whipped up for your partner, where does he pick that bite of deliciousness from? Those spicy pickles your mother sent you from across states, where do you stock those? Suddenly our lives seem a little too void without our daily serveware being a part of it, don’t they? 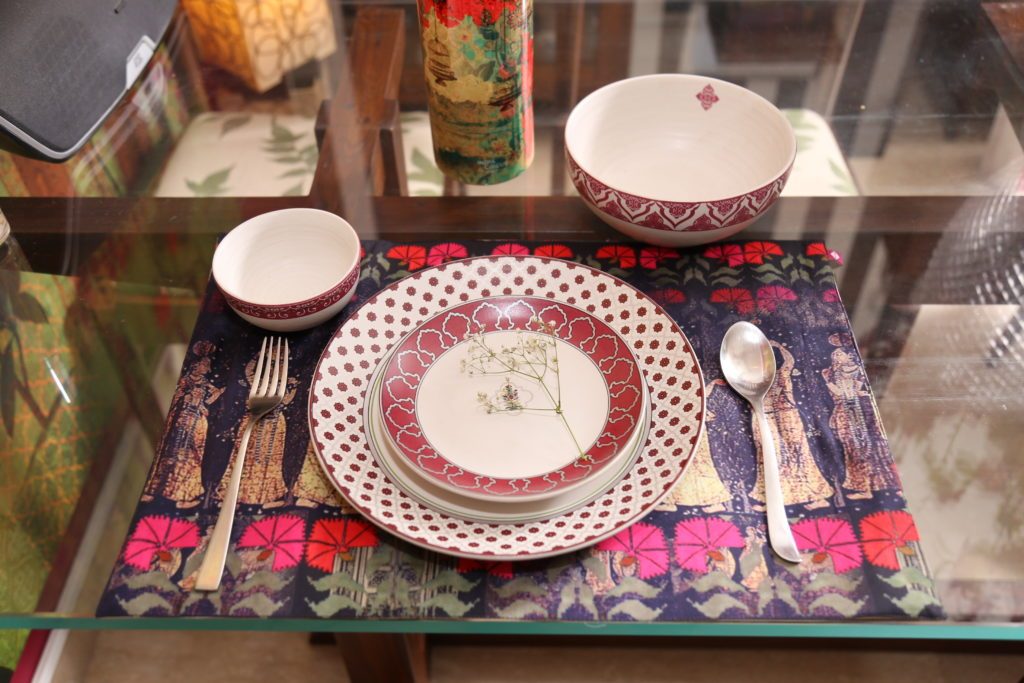 With the crucial role it plays in our lives, serveware deserves a little more importance than we already shower upon it. Without the existence of this piece of kitchenware, not only would our lives seem empty but our tables would too! The right serveware gives a boost of style and chicness to you and suddenly makes your life and your kitchen brighter. No other than us at India Circus to welcome you to the journey of choosing and cherishing your serveware. 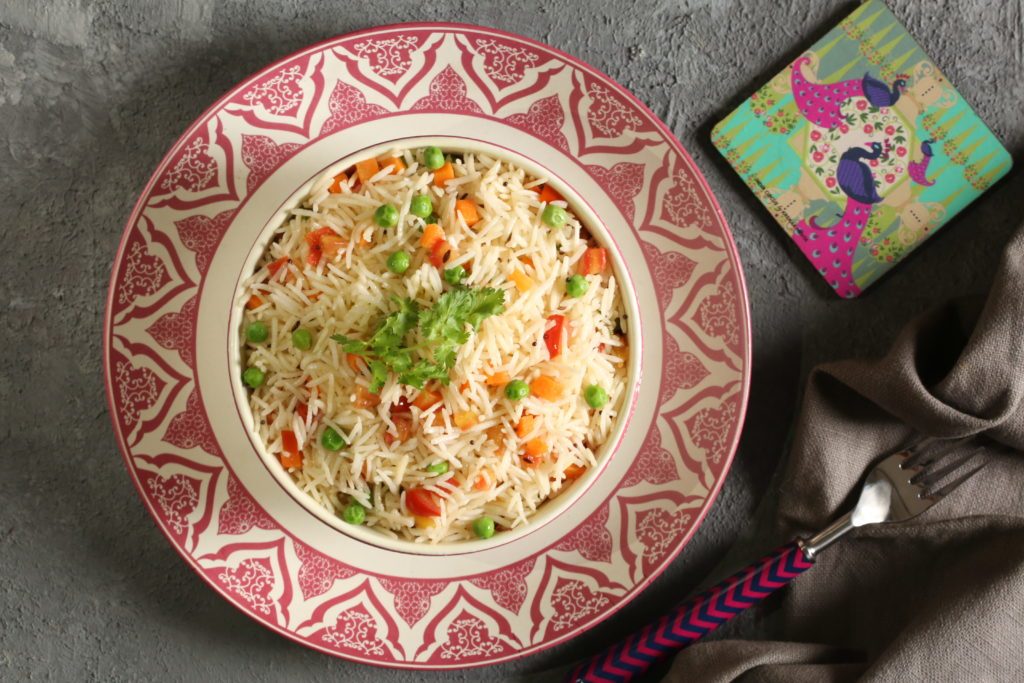 The Latin phrase “to serve” and the Anglo-Indian waru, translating to “special merchandise” birthed the famous term “serveware”. Meant to include several essential items like bowls, breakfast trays and even salt and pepper shakers- this term hosts an umbrella of items under it. It’s no secret that serveware is something that evolved and adapted throughout the years. We began our journey of serving meals in something as simplistic as leaves, coconut shells, carved wooden bowls and even slabs of hard bread!

Let’s go back to when civilizations first began and items like seashells and gourd halves were used for eating food communaly, as a tribe. Going a little further, a wondrous material called clay was discovered and voila! Every item was carefully crafted using this, whether it was bowls, jugs or plates! Fast-forwarding a little to Europe, where you would be perplexed to know that people consumed food together from serveware instead of having separate plates for themselves! Platters were first discovered right here along with food baskets and food was directly eaten from them. Then arrived the trenchers which were first made with bread. Yes, that’s right. Could you ever imagine eating food from…food?  During important meals, these trenches were specially carved and the trencher made from bread was often given to the needy to eat. That didn’t last for long and materials like wood, earthenware and metal were used. When these important meals found themselves at an end, brand-new smaller trenches adorned with different cheeses and other delicacies were brought in. Want in on a little secret? It was from these smaller trenches that our dessert plates saw the light of day! 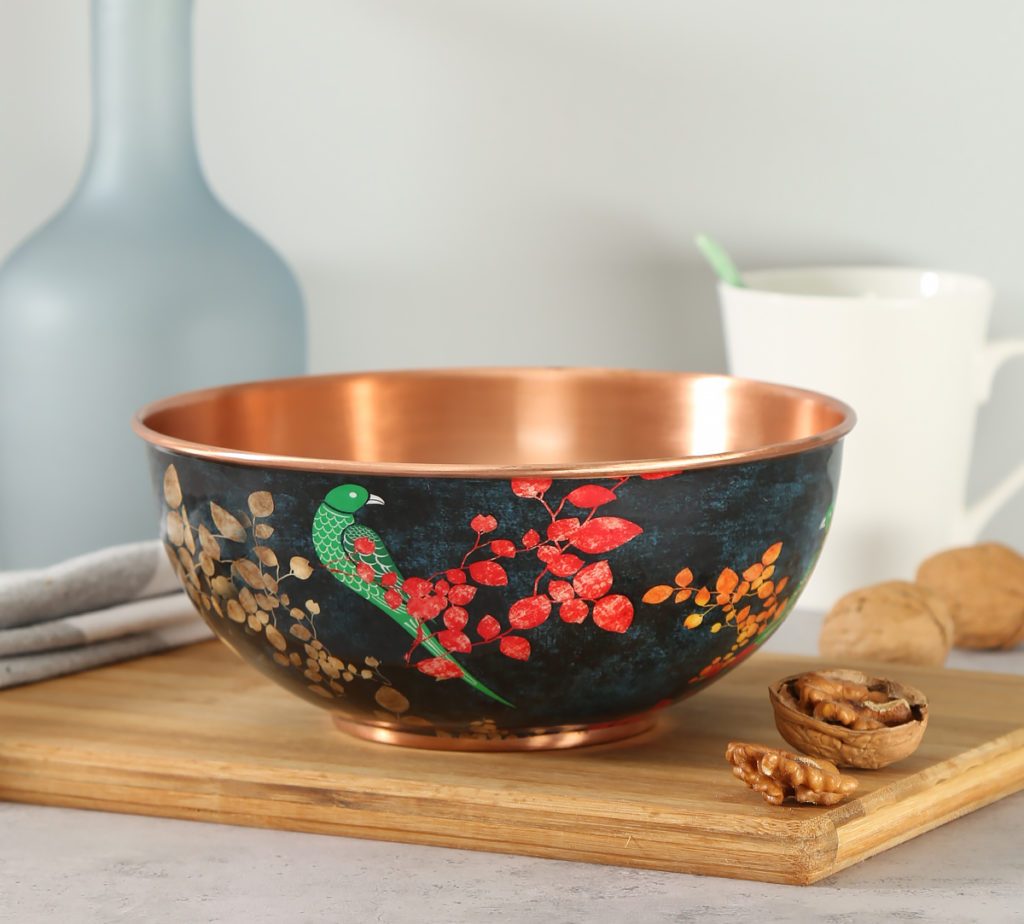 If one item has truly defined evolution, it is the plates we use today. What started as a humble beginning with leaves has now embraced modernity with newer materials. Since eating together from platters and boards was deemed appropriate, plates found their way onto our tables a little later. It was from the 16th to the 18th century that the concept of plates really thrived and saw a new light and individuals began to share plates.

The emergence of separate plates for each individual was only and only because of the French court introducing it. Plates found a permanent place in society only in the mid-19th century where each guest at the dinner tables was given separate serveware to consume food. The variety of plates that were served at these elaborate dinners will leave you astounded! Beginning with bread plates, salad plates and going on to dinner plates followed by cheese and dessert plates and a lot more!

When it comes to serveware, Indian royalty wasn’t left far behind at all! With intricately decorated plates and copper bowls that took care of all your digestion woes, Indian serveware made its mark on history and has found its way to contemporary serveware. Our design director, Krsnaa Mehta has breathed life into our rich legacy of royal serveware. With the impeccably rich motifs that span across varieties of flora and fauna to transport you back into historical times, these designs birth a union of modernity and the Mughal era. If fancying a trip down ancient lanes is up your alley, let these luxurious and aesthetically pleasing designs hold your hand through this trip.

Serveware holds the reigns and the power to make the most lavish first impression. As Krsnaa Mehta always says, “The style you serve in, speaks your personality.” With a plethora of things needing a thought before you choose the right serveware, the top factors being the existing design you currently inhabit at your abode and your purpose. Well, you wouldn’t want to own the incorrect set of serveware would you?

For those special and cosy dinners with your loving family, we have these minimalistically beautiful dinner sets that take care of everything. For the ones who enjoy their grandmother’s age-old adages, we have stunning copper bowls that boost wellness by copious amounts. For the ones who love surprising their loved ones with a delightful breakfast in bed on lazy days, we have lively breakfast trays that will ensure your day begins with a wide grin. For those who love hosting a bunch of friends over for some leisure and laughs, we have serving trays that will liven up any party and salad bowl sets to fill everyone up with some health!

Keeping a piece of history alive in your homes never looked easier! Sprinkle a dash of colour and a bowl filled with vibrancy with India Circus and begin your soothing journey into serveware. 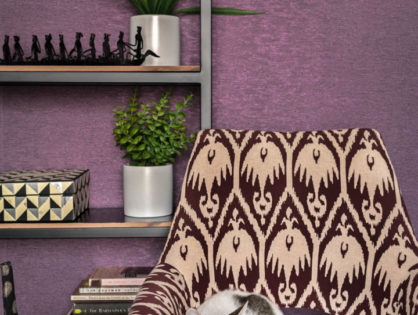 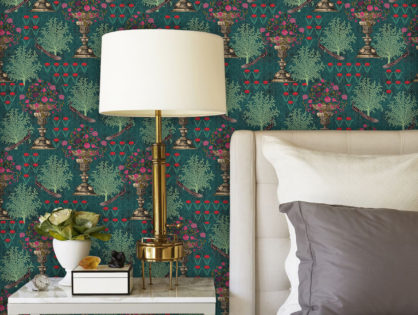 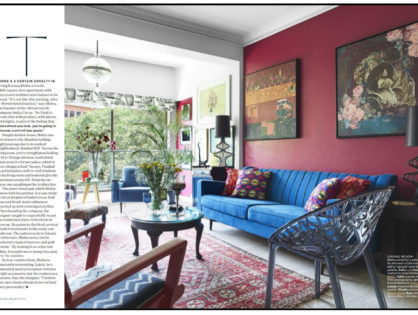